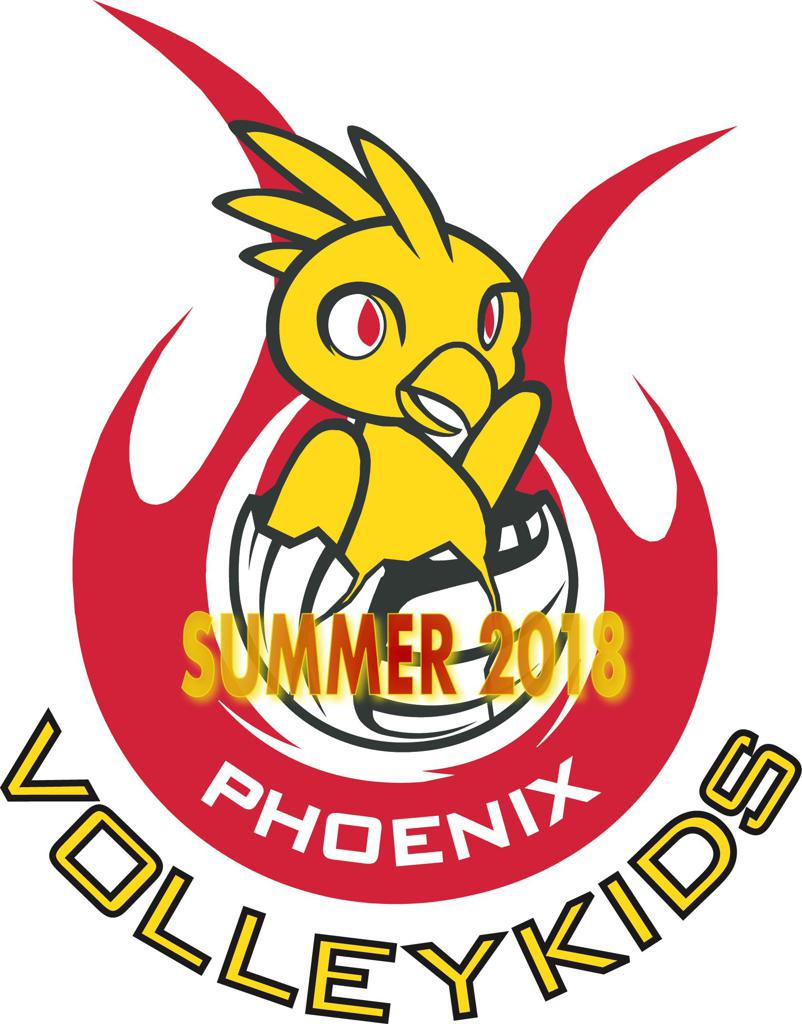 The Weekend that was Vol X

The 14s season came to an end on the 1st Saturday in May and what a great ride it was for both of these teams.

14 Black was playing their last tournament of the season at NJ Sports House and was in Pool A with Fury 14-2, Cut Shot 14 Select, & Summit CJVA 14 Red.  In the 1st match of the day, 14 Black won in straight sets over Cut Shot 14 Select but lost the 2nd match to Summit CJVA 14 Red. This meant the final match would be to advance in the tournament. Standing between 14 Black and the playoffs was Fury 14-2. Fury 14-2 was undefeated on the day and stayed that way by defeating 14 Black in straight sets. The ladies of 14 Black finished 1-2 on the day in their season finale.

14 Red ventured south to play in Denville in their final tournament and at Powerzone they would claim some more hardware.  Pool B was their home for the day and the other teams in the Pool were Cali 14 Red, LIVBC 14 Gold & CORE 14 Platinum. As the 4th seed in the Pool, there are two matches to be played back to back. The ladies were good in the 1st match but seemed not to have the energy in match 2. 14 Red was 1-1 after 2 matches but cemented their place by winning in straight sets over CORE.

In the 4 team Championship Playoff it was Cali 14 Red vs Essex 14 Black on one side and Allegro 14 Central the Pool A winner vs 14 Red. The ladies defeated Allegro in 3 sets winning 15-12 in the deciding set. The win set up a final with Essex 14 Black. A back and forth match that went to overtime and Essex won 26-24. In set 2, Essex started quickly and went on a 5 point run that 14 Red could not recover. Essex 14 Black won the 2nd set and the match 25-18. Coach Klingner stated " the future is bright for these ladies."  Agreed.

At the beginning of every season the goal of Phoenix Volleyball NJ teams is to make sure that every player is better than when they arrive. But when a team wins a tournament that makes the season that much sweeter. April 9 was the date where 14 Red made their season sweeter.

This team is a team where some are new to club volleyball and some are products of Phoenix Volleyball NJ's VolleyKids system. When speaking of the returning athletes who played for 14 Red last season Coach Klingner remarked  "The returning players have been great in helping the newcomers feel welcomed on the team." She continued  "During the first few practices the returning players would stay together during warm ups, but as the weeks went on and they all began to get to know each other better, the dividing line disappeared."

The team had a very good season to this point as 14 Red has advanced to playoffs four times of five tournaments in GEVA play. These girls were ready for a breakthrough at the CJ Heat 14 Club tournament at Powerzone.

The ladies opened against Creole 14 and won handily 25-13 and 25-18 which would lead to their next pool play match vs. Cut Shot 14 Elite. "In our second match against Cut Shot, a team we had split with in pool play on on those two previous occasions, I knew that if we could win both sets against them that we had a good chance of running our pool." Klingner remarked. This time, 14 Red rose to the occasion and defeated their opponents 25-23 & 25-21 moving to 4-0 on the day.

The squad had one more tight set during pool play vs. AVVC 14 White but vanquished that team along with ECC 14 North Black to claim 1st place in Pool A and advance to their 3rd Playoff pool for 2016.

As the playoffs approached the ladies were ready due to Klingner's direction during the day. Klingner says "My girls were able to watch both of those teams beforehand, and during the finals and that also helped us.  I always try to get them to be students of the game and encourage them to pick up serving and hitting tendencies of the other teams and how they react to poor passes, especially the setter."  The ladies were ready to show what they learned.

In the semifinal round they faced off against Performance 14 Navy 2nd place from Pool B and the ladies won 25-20 & 25-21 to advance to their 1st final of the season. Up next Digs 14 White Pool B 1st place finishers.

The lessons that were learned in practice sessions were shown in the final especially as the team fought back after being down early on in the sets to defeat Digs 14 Blue and win the Final 26-24 & 25-21 and the CJ Heat 14 Club tournament.

14 Red on the day did not drop a set and won by the required 2 points three times . A very dominant performance by 14 Red. After the victory Coach Klingner had these thoughts, " Winning the semis and the finals in straight sets, with come from behind wins in those sets, just shows how much these girls have learned and how much they trust and respect one another on the court."

14 Red will next see the court for GEVA Regionals as they look to conclude their GEVA season on a high note.